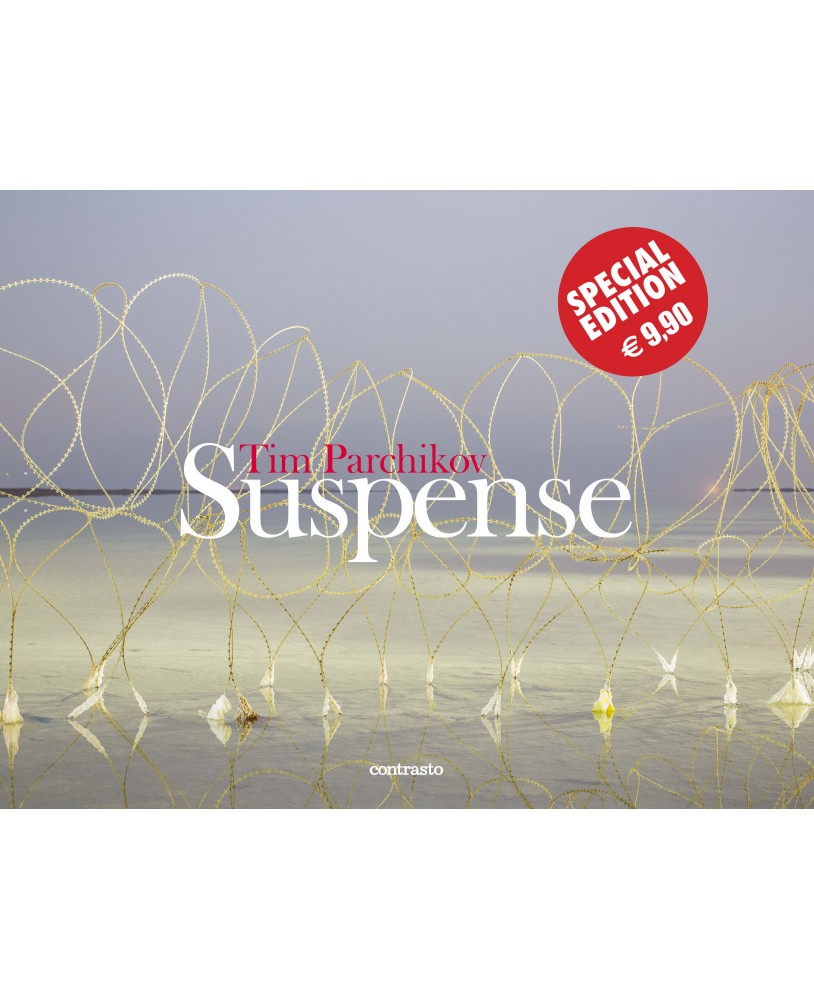 Exhibition at Maison Européenne de la Photographie, ParisSeptember 10th  – November 11th 2014The suspense Tim Parchikov cultivates as a photographer is a form of contingency in the capturing of a place at a moment in which a story might suddenly have arisen there or where it might already have taken place, for at each stopping place on his wanderings around the world, Europe or Asia. In his own way the artist enquires about what might have happened or what will occur just after he moves on.