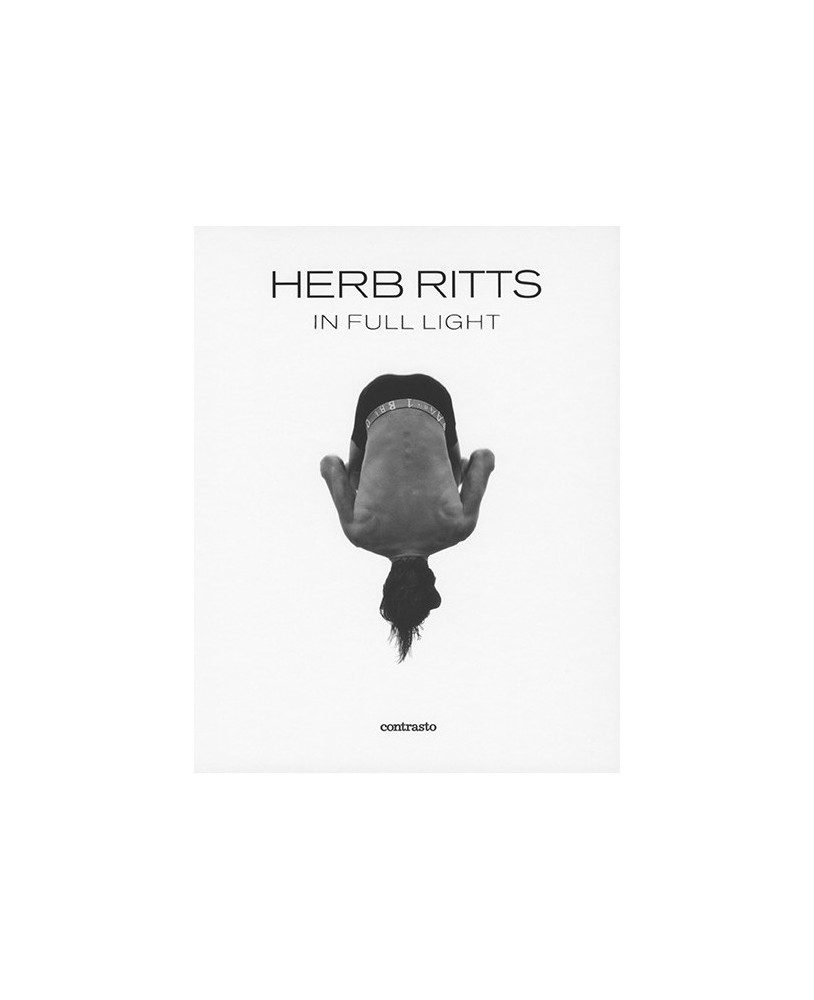 The celebrated portraits, the fashion photographs, his work on the human body, the extraordinary images of California, the outstanding reportage on Africa.Creator of the most vivid, dreamy and perfect images of the Hollywood star system, Herb Ritts has been a great interpreter of international photography. His are many portraits that have indeed built the image of celebrities such as Madonna, Michael Jackson or Richard Gere. His the slick and dreamlike fashion photographs, where shining Versace dresses and perfect body of models are immersed in an intense and nebulous light.

Herb Ritt’s style is unmistakable, nourished by an intense gaze — an idealizing gaze — that arrived at the right moment. A sensitive and cultured man, passionate about art and history of photography, Ritts studied classical compositions, the plasticity of the dialogue between figures in Renaissance art, as well as in the photography of the early twentieth century.
Captivated by the formal rigor of the German photographer Herbert List (his fundamental inspirer for numerous images), he sought to understand the mystery that lies beneath those perfect compositions of lights and volumes that, often distractely and frivolously, are simply called “fashion photographs”.


How to recreate on photographic paper the silky touch of a shimmering fabric, how to maintain the magical aura of pleasure emanated by an haute couture dress, how to relate the sultry air of a sunny day to the wind, the desert sand, a model’s skin? All the images invented by Ritt's imagination and professionalism stem from his work on these themes and from the possibility to find continuously fresh solutions and responses for every image.
His eye fed on natural elements — the wind, light and landscape of California, the horizon stretching as far as the eye can see, the immense spaces — which entered each of his photos. The result is a precious and rare combination, ingenious yet simple, of all these ingredients.

Like his work on statuesque nudes, on African atmospheres, also Ritts' portraits seem inimitable, each one the result of a deep understanding, an intellectual affinity, often even a friendship. It was to him that Madonna turned for the construction of her multiform image and for the photo used on the cover of True Blue, her first successful album.
Likewise, Liz Taylor, another of the photographer's great friends, entrusted the fragility of her body to his camera: her white head, almost completely shaved after an operation for a brain tumor, defiantly fills the photo frame, elegantly silhouetted against the black background. Or again, the sinuous boy of Tina Turner, the gaze and glasses of William Burroughs, and Dizzy Gillespie's balloon-like cheeks stretching across a white background.
In his portraits there is no standard, no set formula. For each one, the photographer comes up with a simple and original invention, made to measure, brilliant and perfect. And for each one of them, exactly as happened for the five top models, he realized an autonomous creation.